This guide explains how to set up your Jupyter environment with the Anaconda distribution.

The Jupyter Notebook is a web-based interactive computational environment for creating Jupyter Notebook documents. It supports several languages like Python, R, and many more, and is largely used for interactive, exploratory data analysis and visualisation.

JupyterLab is its nex-generation user interface, which includes notebooks. It has a modular structure, where you can open several notebooks or files (e.g. HTML, Text, Markdowns etc) as tabs in the same window. It offers more of an IDE-like experience to the classic notebook environment.

Congratulations, you have automatically installed the Jupyter Notebook & are now ready to run the notebook server, in this case Jupyterlab.

You can start up Jupyterlab from the command line (using Terminal on Mac/Linux, Command Prompt on Windows) by running:

This will print some information about the Jupyter server in your terminal, including the URL of the web application (by default, http://localhost:8888/lab):

Brilliant! You are now ready to start pulling in data and generating analyses.

Uploading your analysis to Kyso

Once you are finished with your analysis you can upload it to Kyso to share using the following methods: 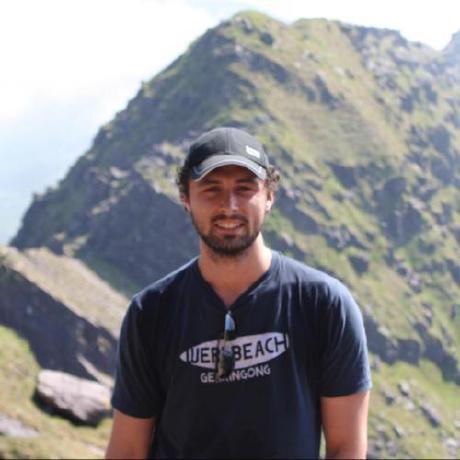 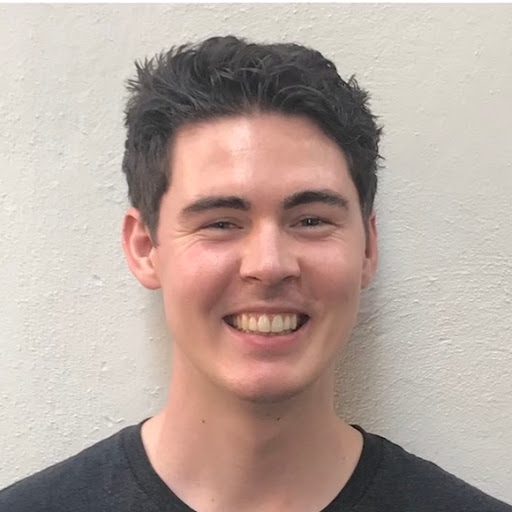